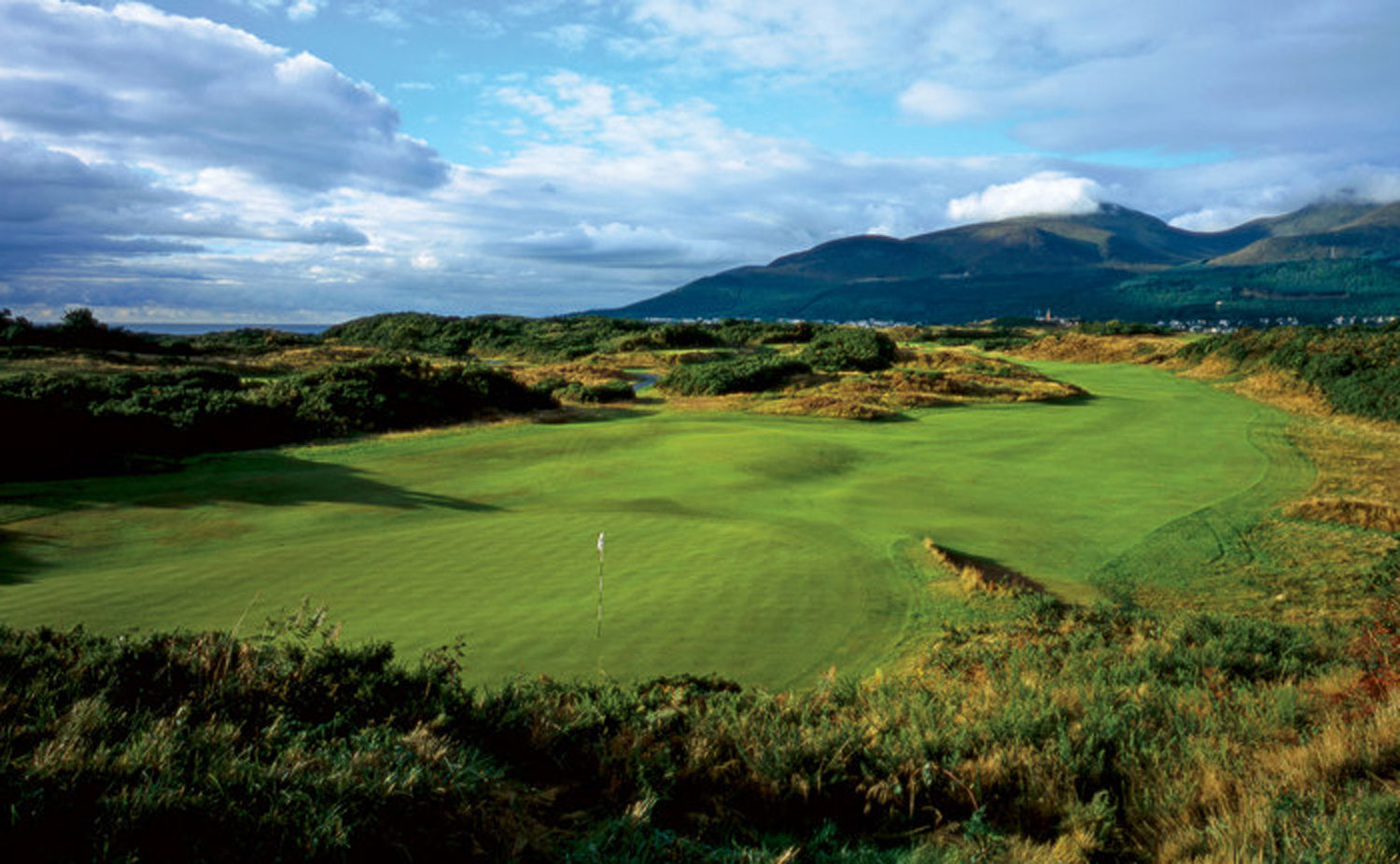 Golf Digest has released its’ always anticipated biennial ranking of the World’s Greatest 100 Golf Courses. Apart from the big news that Royal County Down in Northern Ireland has replaced Pine Valley as the highest ranked course in the world, Australia as a country has improved in the rankings with 9 courses now included on the important list, up from 7 when the rankings were previously compiled in 2014.

In addition to the improvement of our top rated course with Royal Melbourne (West) moving from number 9 to number 6 on the list, Cape Wickham, the stunning new course on Tasmania’s King Island has debuted in the rankings at number 24! Congratulations to Cape Wickham’s creators, Aussie Darius Oliver and American Mike DeVries, on such a rapid, but deserved, elevation into the World Top 100. And with Tasmania now hosting 3 World Top 100 courses, it surely has become one of the truly great golfing destinations in the world.

If you would like to play any of the amazing courses on the following list, whether at home or abroad, don’t hesitate to contact us for assistance in organising your golfing holiday!